OK, that's a cheap hook, but I've really struggling on something to post on!  Maybe it's just me, but now that July is rounding out - my gardens are almost in Limbo.  It's hot, it's humid and I'm getting tired of fighting dandelions - almost as much as bunnies! 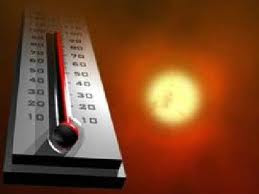 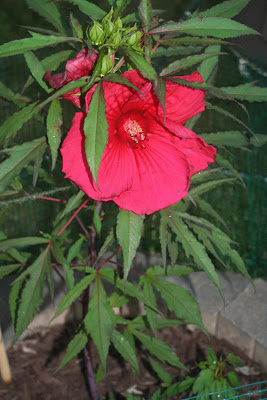 "Fireball" Hibiscus / Rose Mallow ('moscheutos "Fireball")
I had to 'incarcerate' this beauty from the bunnies.  They would snip off the new growth at the base of the plant, leaving me with a single stalk - BUT, now protected - it blooms!  Based on the upcoming buds at the top, there is a lot to look forward to.

Other little tidbits that seem to be ignoring the heat.... 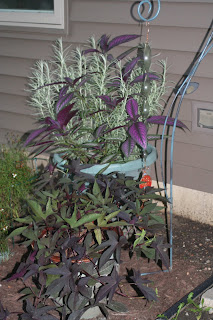 The potted plants in the 'Sun Garden' have been thriving in the heat and humidity....  I combined Sweet Potato Vine with Licorice Plant (Helichrysum thianschanicum (lanatum "Icicles") and Strobilanthes (dyerianus).  It's doubled in size in 2 weeks... 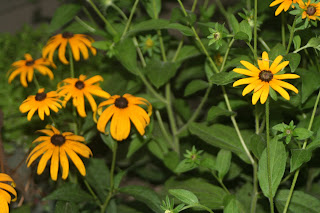 Rudbeckia - I love how it is filling in this year !! 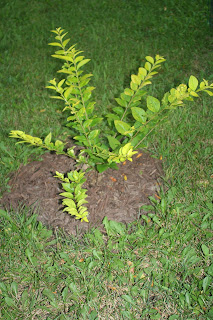 It might not be a Resurrection Lily, but the Vicary Golden Privet (Lignstrum x vicaryi") has been my 'miracle' plant - long ago given up for gone.  Grow, baby, grow! 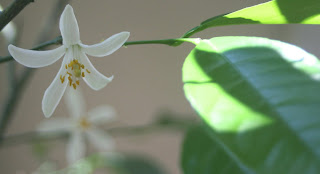 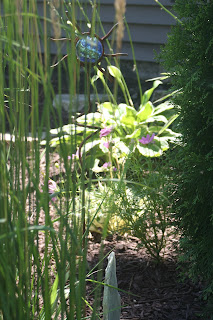 The textures in the front garden were particularly eye-catching this weekend in the sunshine.  As long as I photograph around the dandelions - then it's my world and I can be in denial about their existence if I want to!

So, I guess there was something to talk about after all - not Chaucer, but something none the less.
Posted by Shyrlene at 10:56 PM